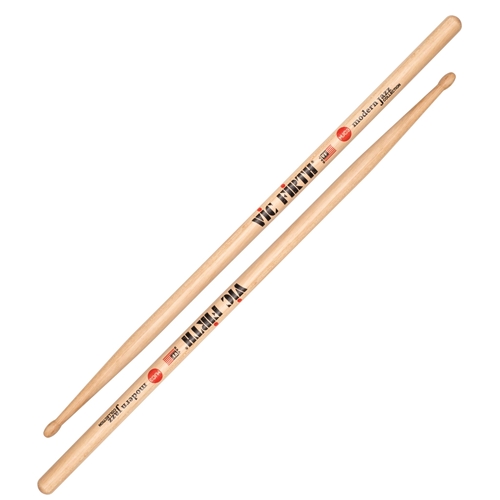 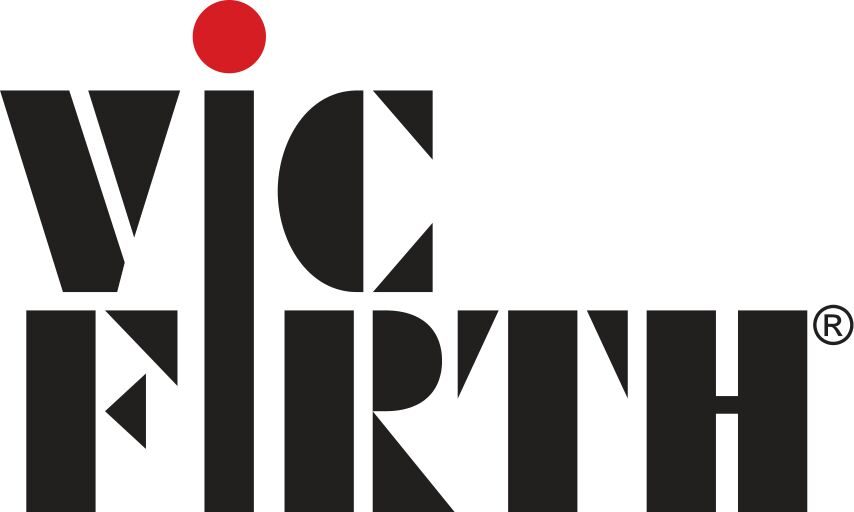 An 8D shaft with a little extra length for a great up-front feel. Well-balanced with a medium taper, proportionate neck and oval tip.

Over the years and in collaboration with some of the world’s top artists, the design team at Vic has produced thousands of prototypes ranging from the highly experimental to the straight-ahead and everything in between. This has been their secret playground. After a lot of discussion, they have decided that some secrets are just too good to keep quiet. “We’re excited to announce that we’re releasing five of our favorite prototype models to the world as our newly branded Modern Jazz Collection,” states Neil Larrivee, Vice President of Education and Drumstick Product Development. “They have been staples in our back room for years –and while the name says ‘Modern Jazz’, we’ve found that these sticks are exceptional in almost any musical setting. ”Never before available to the public, these five models were developed collaboratively with drummers on the cutting edge of “America’s Original Art Form”, including Jeff Ballard, Greg Hutchinson, Joe McCarthy and Lewis Nash..